World War II brought together the full-time residents and the owners of cottages. Nearly every family had a member who was called for military service.  The community became united by the war effort.   With the return of peace, Ogden Dunes became an attractive residential community for former GIs and their young families. New homes were affordable for the emerging middle class in America.

1940: The Census lists the 144 full-time residents residing in 45 households.  The “Sandpiper” newsletter listed 30 children in the Portage Township schools.

1940s:  The “Sandpiper” newsletter regularly updated the community on war effort.  Women were involved in the Red Cross and men in Civilian Defense.  More than 40 young men served in the U. S. military.

1944: The first Boy Scout troop was established in Ogden Dunes

1946:  In April the American Legion Post #132 was established in Ogden Dunes.  Twenty-two Ogden Dunes veterans were charter members with some additional members from the nearby communities.

1946: Ogden Dunes Realty platted the 4th Subdivision, south of Ogden Road.  Many of the new homes were relatively simple and built with cement blocks.  A. L. Cash and his son Mitchell, both local residents, were the major contractors, thus the homes became known as “cash boxes”.

1947:  American Legion Post 132 began an annual tradition on Memorial Day by sponsoring an organized parade, a memorial service, and a community picnic.   In the beginning these activities were held on Shore Drive with the Memorial Service and picnic near Cedar Trail and Shore Drive. 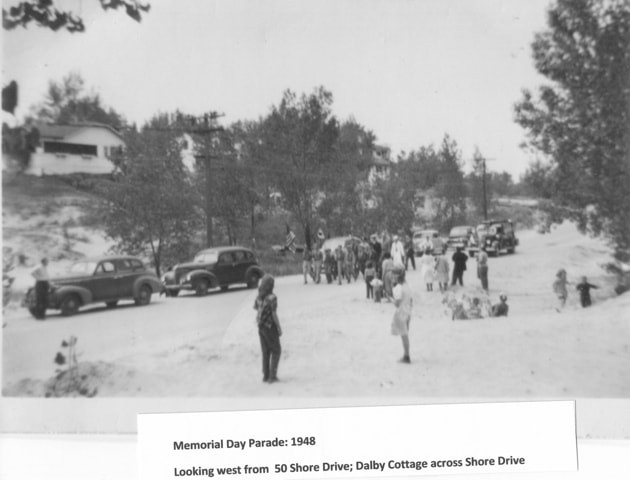 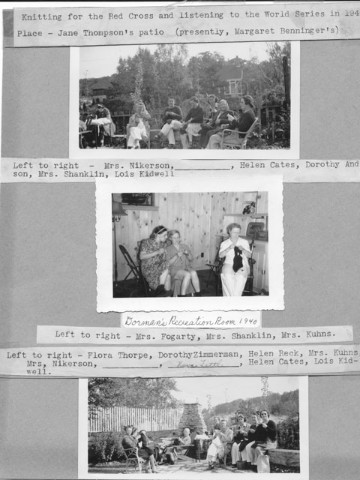 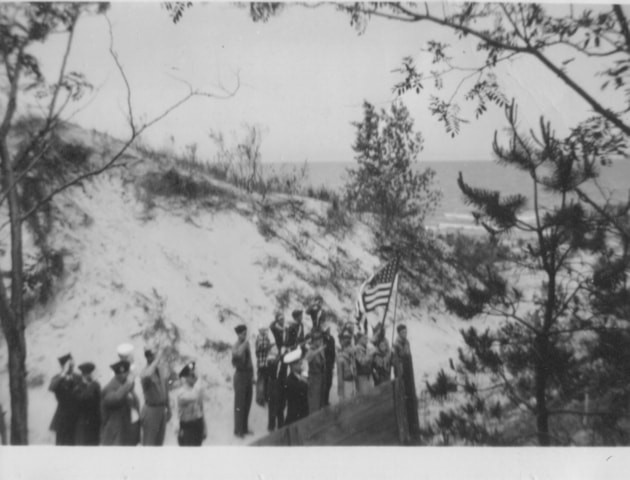