The 1960s began with the residents of the Town very divided over whether to cooperate with the industrial development to its east or to continue to fight what appeared to be an unwinnable battle.   Ultimately, Congress imposed a compromise in 1966 that allowed industry to take nearly seven miles of shore line and dunes.  This compromise also created the Indiana Dunes National Lakeshore to protect the dunes directly west and south of Ogden Dunes, as well as thousands of acres east of Bethlehem Steel and the electrical generating plant.

1960: Opening of a water-pumping station and filtration plant in Ogden Dunes to provide lake water to Ogden Dunes.   At approximately the same time, Ogden Dunes was able to connect to a natural gas pipe line that was built to serve the new Midwest Steel mill.

1960s:  With the opening of the  St. Lawrence Seaway, the Great Lakes ports were opened to ocean-going freighters.   This upset the ecology of the Great Lakes leading to an invasion of the alewives with their seasonal die-off polluting beaches of Lake Michigan, including Ogden Dunes.

1961:  Sen. Paul Douglas of Illinois led the fight in Congress to “Save the Dunes.”  In 1961 he proposed creating a Dunes National Monument that included the dunes to the west of Ogden Dunes and the Central Dunes to the east of NIPSCO plant.

1966:  Congress establishes the Indiana Dunes National Lakeshore as a result of a compromise that also created the Port of Indiana and allowed Bethlehem Steel to build a massive integrated steel mill along five miles of the Central Dunes.

1967:  Dorothy Buell resigns as president of the Save the Dunes Council after leading the 15 year battle to protect the Dunes.  She and her husband move to California.

1967:  On New Year’s Eve the Women’s Club sponsored the first of their famous “New Year’s Eve Follies” with a full-scale musical review, “Come to the Cabaret.” 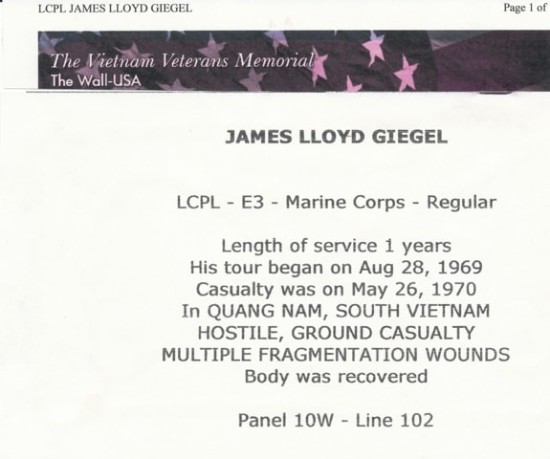 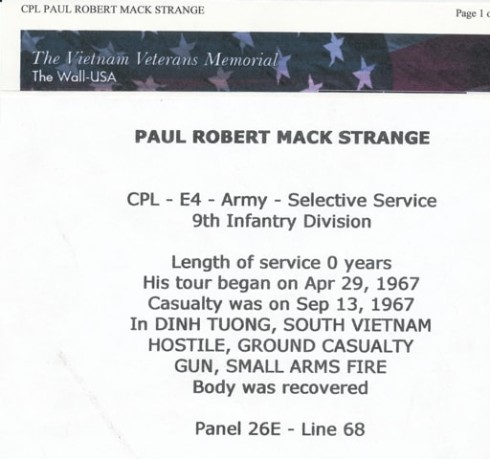 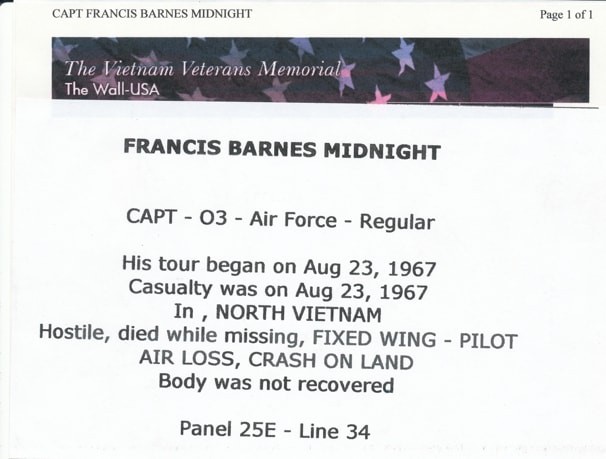