For the United States the decade of the 1970s marked the end of the Cold War with the improvement of relations with both the U.S.S.R. and China.  For the residents of Ogden Dunes the community came to accept its new neighbors – the Town of Portage, the National Lakeshore’s West Beach, the Port of Indiana and Midwest and Bethlehem Steel.  At the same time, the growth of the Town was limited by the fact that only a few lots remained for building homes.

1970:  The 1970 Census indicates the population of full-time residents is 1,361.   The Realty Map shows approximately 600 homes and cottages.  The Sandpiper newsletter listed 380 K-12 students and 86 college students.

1971:  As part of the ‘thawing’ of the Cold War, the Ogden Dunes community sponsored a team of young soccer players to travel to Russia.  This effort was led by a number of residents, including, Nick Matavuli as coach, Connie Daley and Patti Buzia.

1973:  The 6th Subdivision was platted and recorded, covering approximately 40 acres and 82 lots on the far Westside of Ogden Dunes (West of Diana Road.)

1973:  The Sandpiper Co-operative Nursery School was established and housed in the Ogden  Dunes Community Church.

1975:  The Town of Ogden Dunes celebrated its 50th Anniversary with a parade, picnic, and a Town History, edited by Joseph Thomas.

1976:  The  Town celebrated the “Bicentennial of the United States” with a parade and Fall Festival at Kratz Field.

1976:  The community again organized to support a group of young men to travel to Great Britain as part of the Nation’s Bicentennial Celebration.

1976:  The National Lakeshore purchased 34 lots and 7 homes of the 6th Subdivision, roughly the far northwest corner.  Ogden Dunes also sold to the National Park Service undeveloped land in the far southwest corner of the Town.

1979:  The aging population of Ogden Dunes also formed the Prime Timers, a group of retirees who continue to meet monthly in the Community Church for lunch and a program. 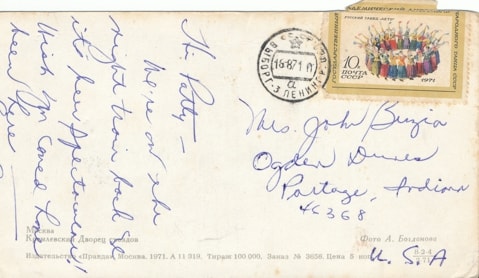 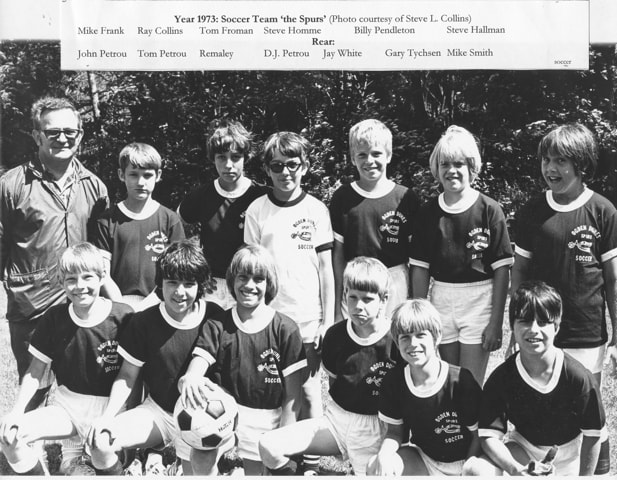 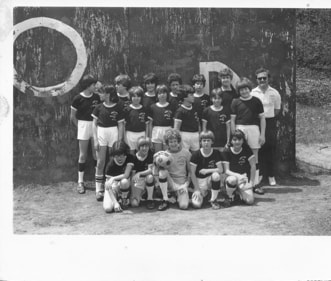 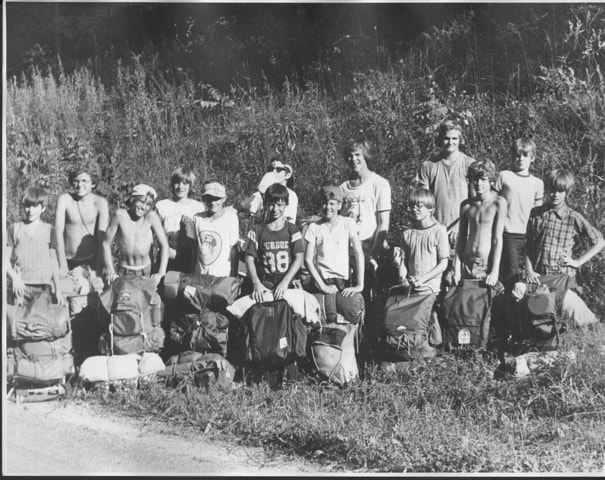 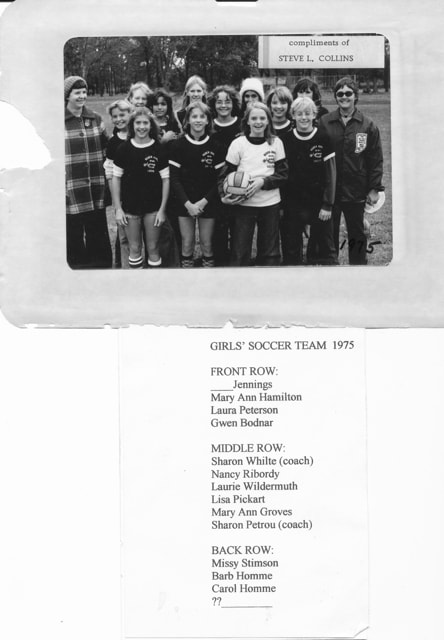 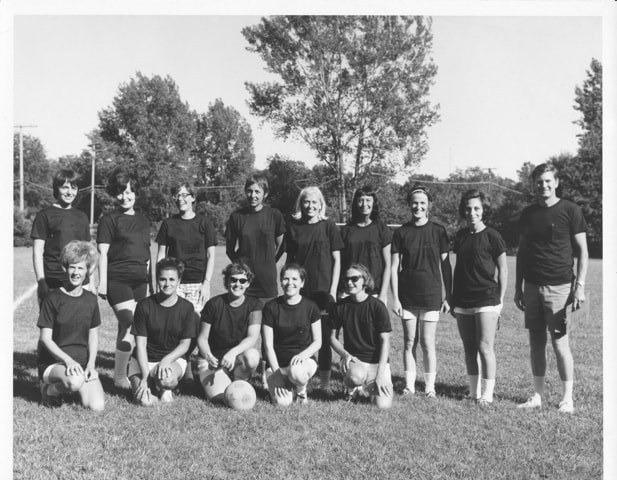