Biographical (to the degree that fictionalized accounts can be referred to as “biographical”) pieces on former town resident Alice Gray (“Diana of the Dunes”) claim that articles on her appeared in newspapers around the globe.

An excellent recap of Alice Gray’s life was written by Indiana writer David Hoppe, published in the 1996 edition of “Traces”. Here is a link to his excellent article: http://www.spicerweb.org/miller/Diana_TracesArticle.pdf

The Historical Society of Ogden Dunes (HSOD) has collected stories from three dozen papers in four midwestern states. HSOD now has members living pretty far afield. If such, or even vacationers, have some time on their hands and are willing to look up old newspapers on microfilm in libraries in distant states, we sure would appreciate receiving copies of any material found, as representations of how one of our most famous Duners was perceived across the country. The likeliest dates to find “Diana” articles would be within a week from when she was first taken notice of by the press–22 July, 1916, when she and Paul were spuriously connected to a murder–9 June, 1922, and when she died–9 February, 1925. Hearst’s rags in particular hounded her throughout the years. Foreign accounts of her tale, whether accurate or outlandishly bogus, would be especially welcome additions to our archives. We are not only interested in history but also in the history of such mis-history. 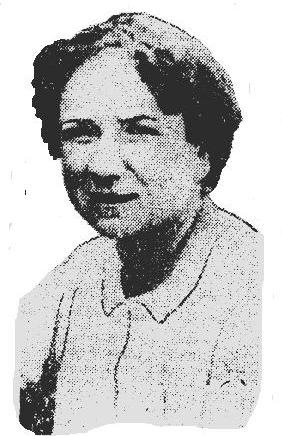 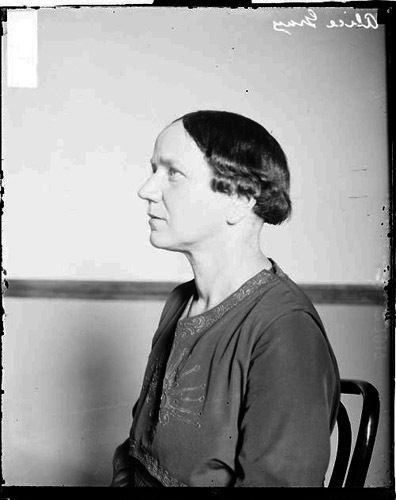 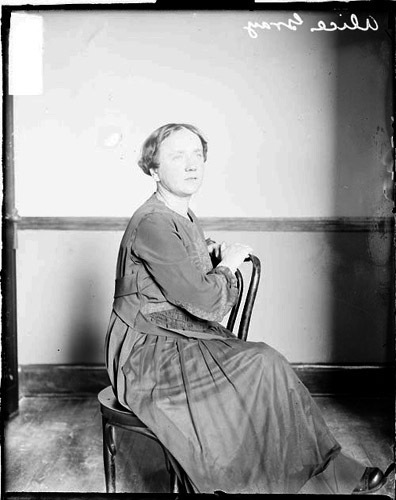 An article, in similar form, appeared in the January, 1998, (Volume 6, #1) issue of the “Hour Glass” under the editor’s heading “DO IT!” We have yet to receive any response. We could sure use some assistance. I do not find it a pain to check out microfilmed newspapers for a few minutes at libraries while on vacation. In fact I rather enjoy it. Perhaps I am unique.

As this page has now been found by the search engines and directories, I shall add a link here to the only page I have seen about Alice Gray on the Web worthy of being called historical, that of the U.S. Naval Observatory. Copy this link for more information: http://maia.us.usno.navy.mil/women_history.gray.html.

This page is also located at http://Ogden_Dunes.tripod.com/diana.html.Published 19th December, 1998.